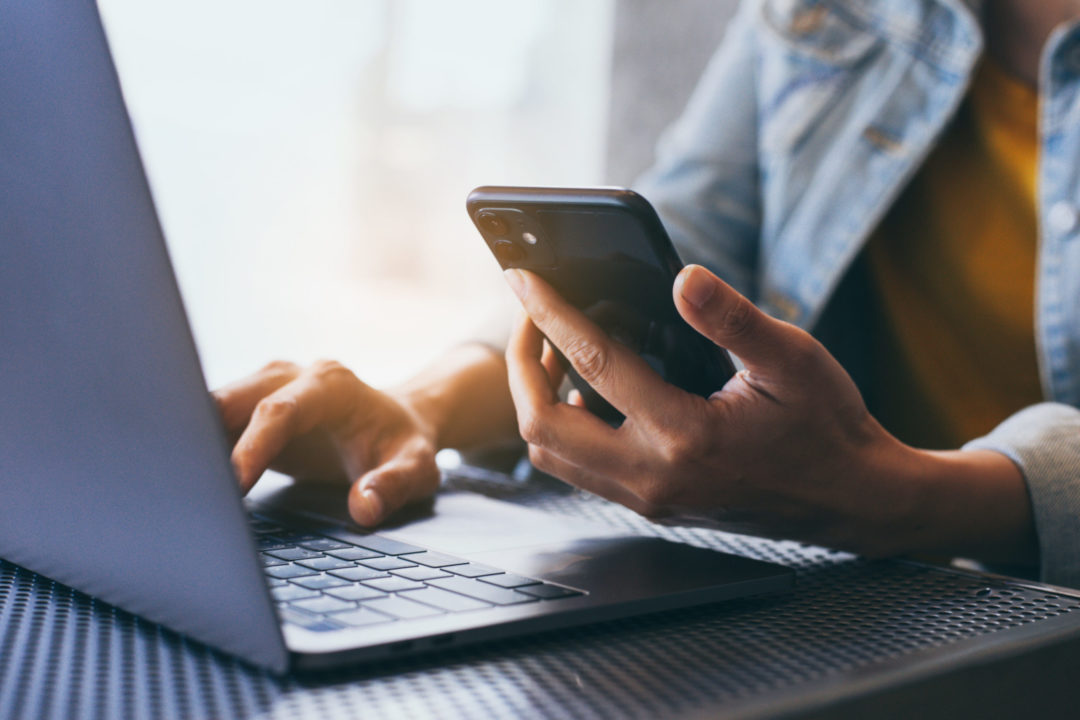 Former Town of East Hampton Budget Officer Len Bernard knows a lot about East Hampton. When asked about the cell phone situation on the east end, he said, “Everyone wants better service but no one wants the necessary infrastructure (primarily towers) near their own homes. That creates real problems for the elected officials who ultimately are responsible for deciding placement of equipment.”

When asked what’s the answer? He offered up this assessment saying, “That is a tough one. Maybe a town-wide detailed communications plan with all infrastructure laid out that is put to a referendum vote. Who knows how long that would take, but it certainly has taken a long time to get where we are today.”

Where are we today? Cell phone usage is off the charts. Reports state that the average person spends over three hours on their device per day, with one out of five smartphone owners spending above 4.5 hours per day. Different studies have different numbers but all are in this range. “Statista” estimates there are approximately 307 million cell phone users in the U.S.A. in 2022.

All those devices are fighting for a space on the nearest cell tower. In the summer season on the east end, particularly on weekends, local usage is off the charts. The more users are linking to the same tower, the weaker your signal becomes and the higher the possibility of a dropped call. Also, bad weather, interference from terrain or tall structures can affect your cell signal. However, the most profound reason for poor service is network overload at a nearby cell tower.

Cell phones are devices for two-way communication. This is how it works. When you make a call communicating with a friend over a call the following occurs. First, the sound of your voice is converted into an electrical signal because sound has an audio frequency and wavelength. Then amazingly your cell phone takes that audio frequency and matches it to the frequency on the electromagnetic spectrum. Then that encoded frequency can be transmitted from point A to a cell tower via the electromagnetic spectrum. Cell tower receives the signal, then sends the signal out to point B over the electromagnetic spectrum again. Every cell phone tower presides over an area of land. The cell phone you called coverts and decodes that signal back into audio within that other phone’s receiver. This is true with text messages, but they use a different binary code and frequency.

Mark DeWitte of the Rogersvilleview.com hit the nail on the head when he wrote in a piece and said, “If they can communicate with men on the moon, why can’t I get a consistently good cell phone signal to make a call to someone even in the same town?” His research concluded that things like your cell phone cover can sometimes hinder the antennae now hidden within the phone. There was a time when cell phones had antennas literally sticking out of the phones.

He also said to research which phone carrier is best for your region. Folks at East Hampton Town Hall claim it is now Verizon. Years ago, it was AT&T.

Perhaps around the corner will come an affordable technology using satellites instead of cell towers. The technology exists and maybe one day it will become the norm instead of the exception.

Sixty-Something: If Not Now, Then When?